Much of our life is spent saving for the future, buying a house, planning ahead for retirement, and helping children, grandchildren and other loved ones.

Whilst many people have drafted a Will, it is important to remember that your Will can only control the assets that you actually own at the time of your death. 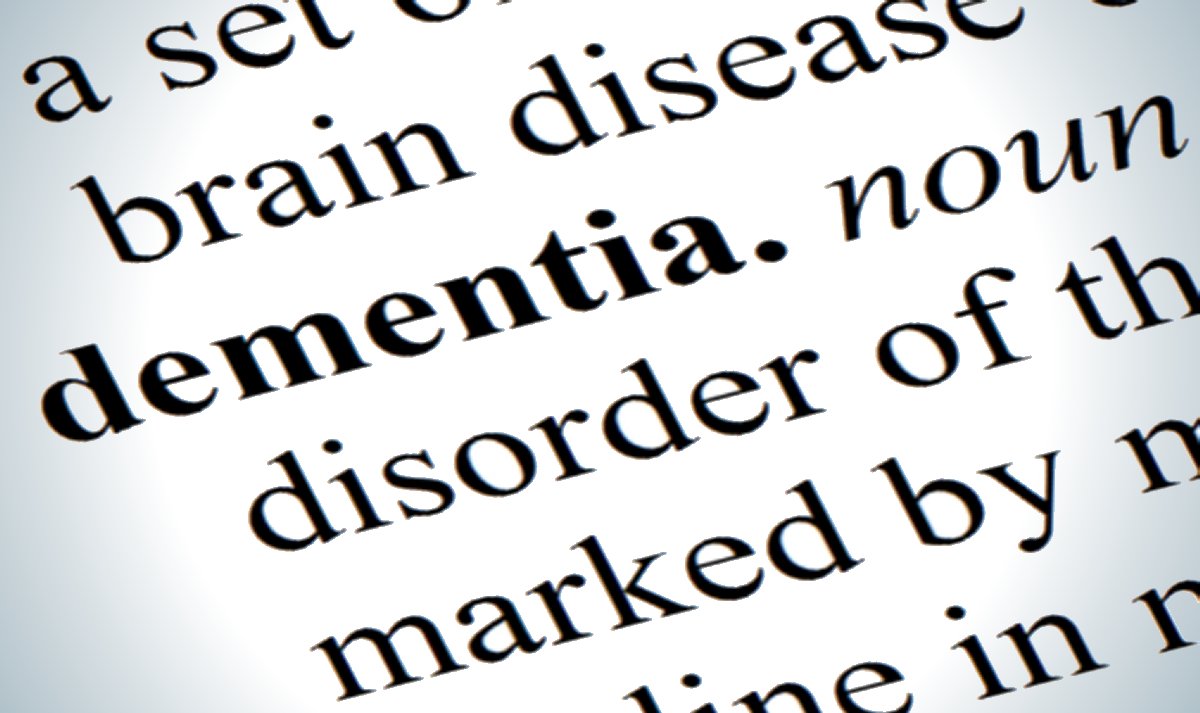 Ian and Louise had been married for 40 years, when Ian was diagnosed with dementia. Without Lasting Powers of Attorney in place, Louise was unable to access Ian’s bank account or deal with his financial affairs. Louise had to apply to the Court of Protection for permission to become an attorney, which was expensive and time consuming.

Simon and Julia had one son. After Simon passed away, Julia inherited the house and assets as set out in Simon’s Will.

After a period of time Julia re-married her new partner, who himself had one son. After Julia passed away, her assets were passed to her new partner whose own son eventually inherited these. Simon and Julia’s own son received no inheritance.

Malcolm and Susan lived into old age and both passed away at the family home. The home, assets and chattels were inherited by their daughter Louise, as set out in their Will. Louise’s marriage later broke down and her assets were taken into consideration during the divorce settlement. Half of Malcolm and Susan’s inheritance eventually went to Louise’s ex-husband. 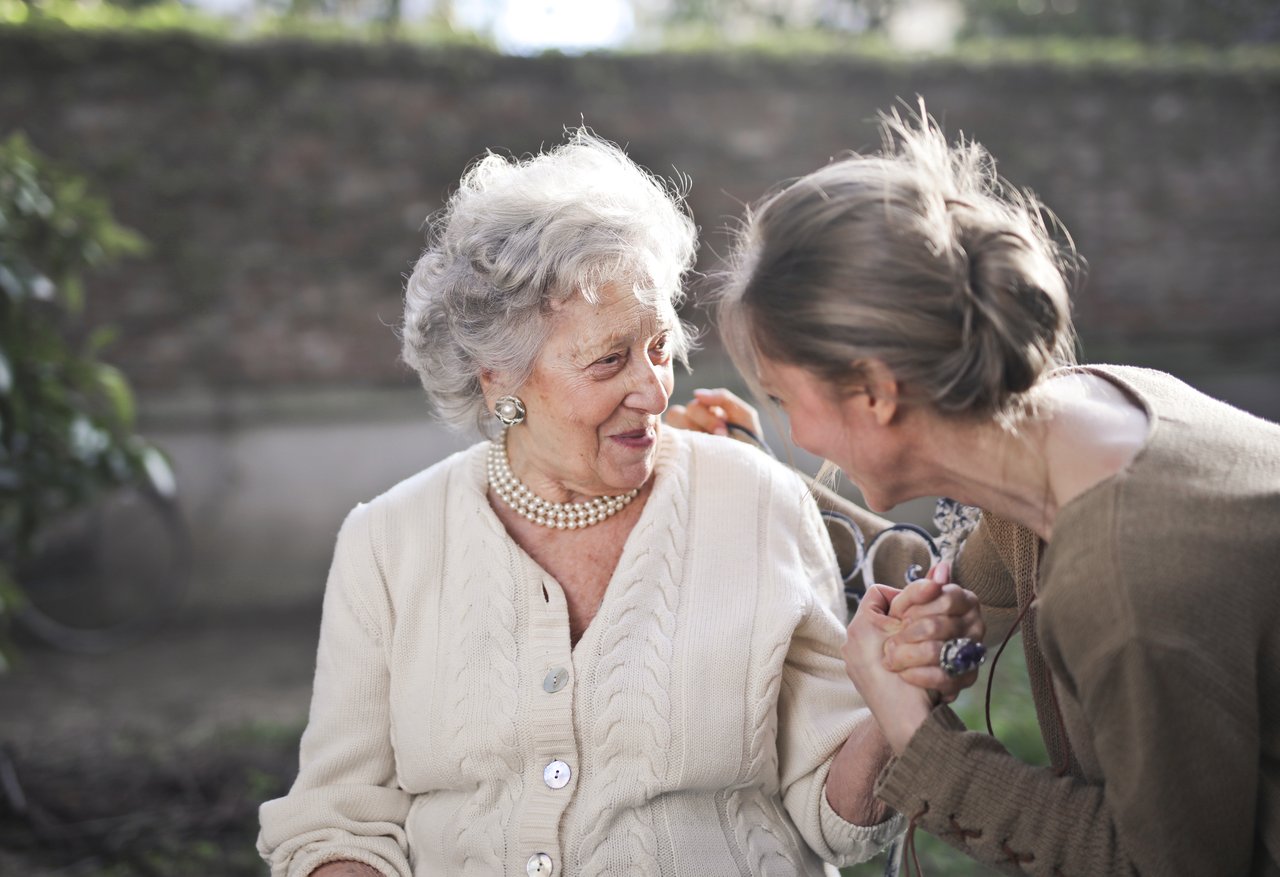 A Lasting Power of Attorney (LPA) is a way of giving someone you trust, such as a relative or close friend, the legal authority to make decisions on your behalf, if in future you aren’t able to make decisions due to loss of capacity.

“Very informative seminar, which has given us much food for thought.”

“Lots of useful, comprehensive information given and very thought provoking.”

“Concise presentation. Factual, clear informative and delivered to the point.”

“An excellent and very informative presentation. Thank you to the speakers.”

Alternatively, please give us a call

A common mistake Passing ownership of the family home to children in an attempt to avoid care costs. Many families have found that the Local Authority has actually sent the bill for their parents' care to the children.